THOMPSON FALLS, MT / ACCESSWIRE / June 3, 2019 / United States Antimony Corporation (”USAC”, NYSE American ”UAMY”) reported continued expansion of its Madero, Coahuila, Mexican smelter capacity. This will include the installation of long rotary furnace (LRF) number 3. The Company has an additional 3 LRFs in inventory. Furnace recovery is in the 96%-98% range and the additional capacity is expected to handle production increases from the Company’s Wadley and Sierra Guadalupe Mines. 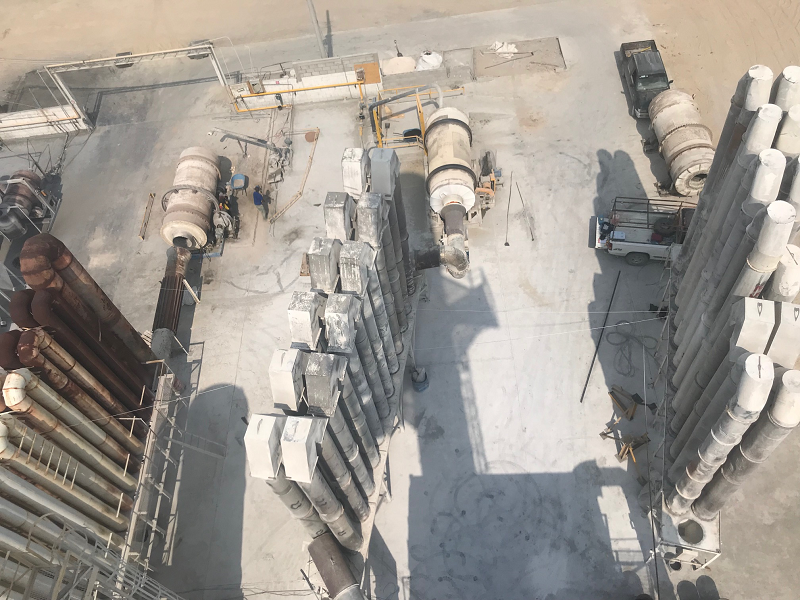 Although antimony is not a rare earth, the U.S. Government considers it to be critical and strategic due its military applications. China currently controls 92% of the world supply of antimony products. Historically, China had relied on its domestic mines for ore, but its raw material supply has dwindled, and they are now importing 74.2% of their feed from Russia, Kyrgyzstan, Tajikistan, Myanmar, Australia, Honduras, Bolivia, Turkey, and other countries. While China no longer dominates the supply of antimony ore, the country continues to subsidize its antimony smelting industry in order to dominate the processing of the metal like it has done in several other rare earth elements.

If a trade war lingers with China or a direct military conflict with China or other nations begins, the U. S. is not prepared for a disruption of the antimony supply chain.

USAC is the only significant North American producer of strategic antimony products that include antimony metal, antimony oxide, sodium antimonate, and antimony trisulfide:

In addition to USAC’s infrastructure of processing equipment, the Company owns or controls large reserves of antimony in North America which make USAC more attractive as a vertically integrated and strategic supplier.

Estimated sales for May 2019 were as follows:

Inventories of Mexican antimony mine ore continue to grow. The average Rotterdam price for antimony metal during May 2019 was $6,972 per metric ton or $3.16 per pound.

The Puerto Blanco leach plant located in the state of Guanajuato, Mexico is in the testing phase for the production of gold and silver from the Los Juarez mine.

CEO John Lawrence said ”USAC is expanding production of antimony to shield some of the U.S. antimony market from any retaliatory Chinese rare earth policies. The Company will soon have three LRF furnaces in place. In addition, USAC is preparing to begin pilot production of its gold, silver, and antimony project at Los Juarez which will further augment its strong existing supplies of antimony in North America and will launch the Company into precious metals production.”

US Antimony is a growing, vertically-integrated natural resource company that has production and diversified operations in precious metals, zeolite and antimony.

This Press Release contains forward-looking statements within the meaning of Section 27A of the Securities Act of 1933 and Section 21E of the Securities Exchange Act of 1934 that are based upon current expectations or beliefs, as well as a number of assumptions about future events, including matters related to the Company’s operations, pending contracts and future revenues, ability to execute on its increased production and installation schedules for planned capital expenditures and the size of forecasted deposits. Although the Company believes that the expectations reflected in the forward-looking statements and the assumptions upon which they are based are reasonable, it can give no assurance that such expectations and assumptions will prove to have been correct. The reader is cautioned not to put undue reliance on these forward-looking statements, as these statements are subject to numerous factors and uncertainties. In addition, other factors that could cause actual results to differ materially are discussed in the Company’s most recent filings, including Form 10-KSB with the Securities and Exchange Commission.

You may have missed

Couloir Capital Ltd. is pleased to announce the initiation of research coverage on Challenger Exploration Ltd.

NetApp Brings Optimization and Enterprise Data Services to the Cloud